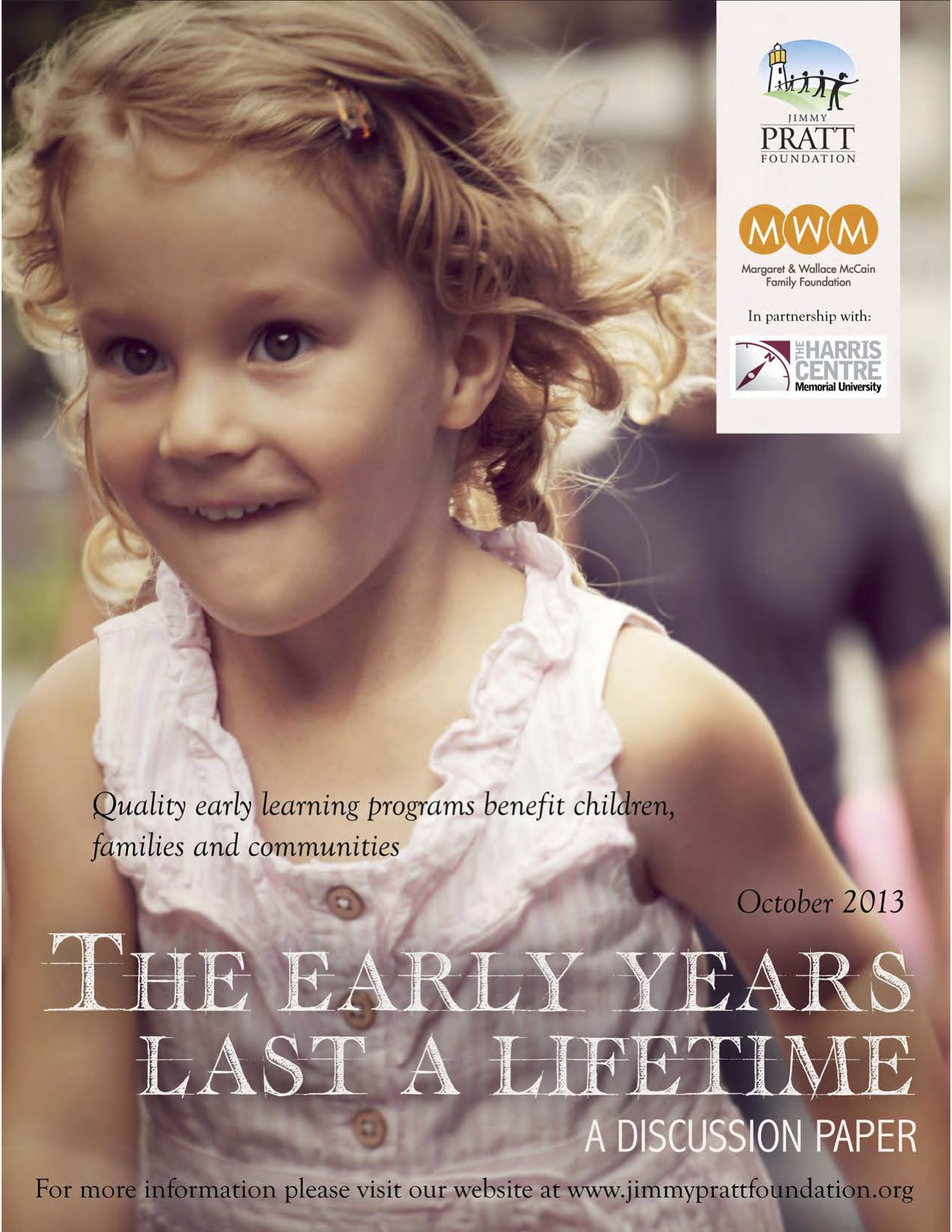 This was the fourth and final session in the series on Early Childhood Education (ECE) in Newfoundland and Labrador organized by the Pratt Foundation. There were approximately 110 participants in attendance including individuals involved and/or interested in early childhood development, education, learning, and care and the future it holds in the province.

There were two guest speakers:

The symposium was also streamed live on the Internet with the support of the Harris Centre.

Click here to view a summary of the session.