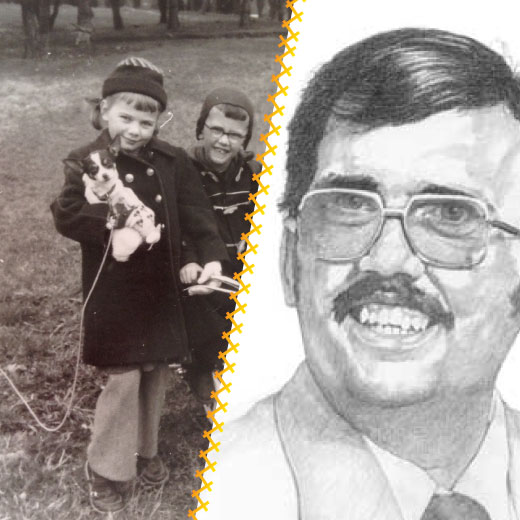 Jimmy was born in 1949 and was diagnosed in childhood with myotonic muscular dystrophy and intellectual disabilities. His parents Ewart and Yvonne Pratt—a prominent couple in St. John’s—strongly advocated for Jimmy’s inclusion in family life, in school and in the community.

As a result, Jimmy flourished. From childhood, Jimmy was determined, thoughtful and caring. After being schooled in St. John’s, Montreal and Pennsylvania, Jimmy went on to work at the Grace Hospital in St. John’s for over 25 years. His friends and family remember his sharp sense of humour, his confidence and his love of music.

Jimmy’s life is a testament to the power of inclusion, love and community support in the lives of children—especially children who face adversity. The Foundation’s work is guided by Jimmy’s legacy in its advocacy for all children in Newfoundland and Labrador, their right to
a great start in life and to be people they were born to be.

Early Childhood Education is a cornerstone of resilience and is where the Foundation focused the first decade of its work. As a member of the national Early Child Development Funder’s Working Group, the Jimmy Pratt Foundation contributed to the production of Early Years 3, a document consolidating the evidence for universal, publicly funded Early Childhood Education. Building on this national initiative, the Foundation convened professionals from government, academia and beyond to advocate for full-day kindergarten in Newfoundland and Labrador. With input from the Jimmy Pratt Foundation, the provincial government implemented full-day kindergarten in 2015.

The Jimmy Pratt Foundation has published three discussion papers on the early years in Newfoundland and Labrador: “The Early Years Last a Lifetime” (2013), “Growing Education Down to Include the Early Years” (2014), and “Let’s Get it Right! Early Childhood Education for the Next Generation” (2022).

The Foundation’s advocacy for full-day kindergarten earned it a respected position as a con- venor in the child and youth-serving sector in Newfoundland and Labrador, and through sub- sequent changes in provincial government and policy directions, the Foundation has contin- ued its advocacy for children and youth at risk.

Newfoundland and Labrador is a place where all children and youth will thrive, even in the face of adverse circumstances.

The Jimmy Pratt Foundation will support research, policy development and inform public policy that supports the resilience and flourishing of children and youth in Newfoundland and Labrador.

How we do it

Children and youth are at the center of all that we do. We strive to conduct our activities with: Independence, Collaboration, Equity and Evidence-Informed Practice 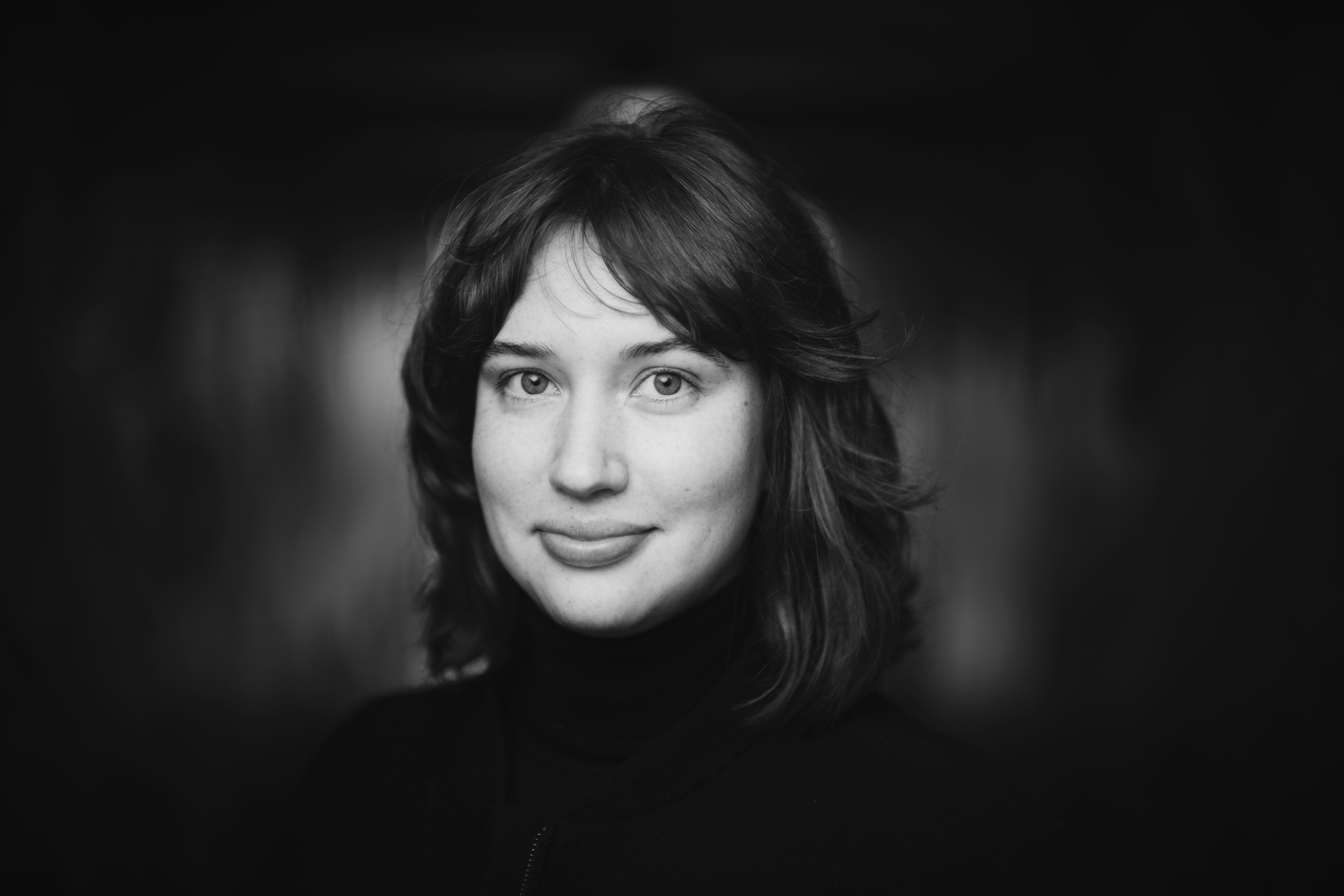 Neria Aylward (she/her) has been the Foundation’s Executive Director since November 2020. Neria’s approach to the Foundation’s work combines extensive training in research, social policy development and implementation with a proven commitment to social justice in Newfoundland and Labrador and beyond.

Before graduating from high school in St. John’s, Neria grew up in Malawi, France, and Toronto. She completed her undergraduate degree in Social Anthropology, Politics and International Relations at the University of Cambridge as a Blyth Scholar, and her master’s degree in Development Studies at the University of Oxford as a Rhodes Scholar.

Neria is a convenor of Decarbonize NL, loves reality TV, and has a red Jack Russell Terrier named Penelope. 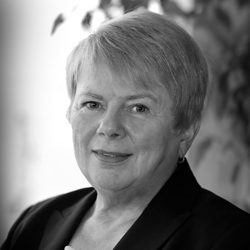 Board of Directors (Chair)

Board of Directors (Chair)

Kathy (Pratt) LeGrow brings to her position as Chair of the Board of the Jimmy Pratt Foundation over 30 years experience of working on corporate, community and advisory boards at provincial, national and international levels. Kathy is a Member of the Order of Canada and the Order of Newfoundland and Labrador. She has also received an honorary doctorate from Memorial University. A tireless spirit with a vigorous attention to vision, Kathy’s leadership has helped establish this Foundation and attract a substantive and acclaimed group of Directors. 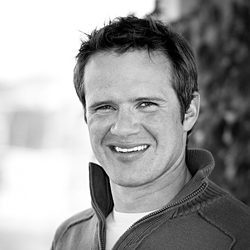 Chris LeGrow has been a pilot for over 21 years and currently works for a major Canadian airline. Chris was previously the Training Captain at Provincial Aerospace of St. John’s. An ardent proponent of volunteering to help the disadvantaged, he has been working with the Jimmy Pratt Memorial Soup Kitchen since its inception. A naturally curious and considerate person, Chris does not shy away from challenges and is very mindful of the less fortunate. He is an adventurer by nature and uses his curiosity to broaden his horizons and bring illumination to challenging social issues in the community. 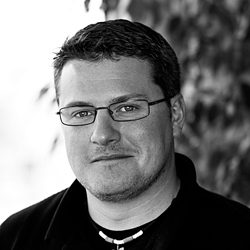 Tim LeGrow is the CEO of Ten Knots, a St. John’s property management company. Tim has been an active volunteer to a number of community groups since 2005. A firmly independent and strategic thinker, Tim is also an avid sailor who has become expert at reading winds and planning a steady course. A pragmatic and empathetic person by nature, Tim displays a commitment to the community causes he chooses and the organizations he supports.

Thomasina M. Cleal has spent a lifetime working with and for children in the Newfoundland education system with a particular focus on helping challenged students. Thomasina began as a teacher in 1967 and has a Masters and Bachelor of Education from Memorial University. As Assistant Director of Programs, Avalon East School District and as Assistant Superintendent of Curriculum for the St. John’s R. C. School Board, Thomasina has seen first-hand how innovative, pro-active programs can make a difference to young students with challenges. 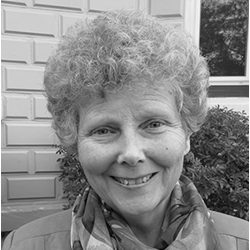 Colleen A. Hanrahan has a PhD in Public Policy and Public Administration, and has a background in law and social work. Currently, she is Managing Director of The Institute for the Advancement of Public Policy, Inc. a private consulting firm based in St. John’s, NL, specializing in policy research and analysis in the human services.

Colleen was a member of the Criminal Injuries Compensation Board and heard cases related to children in care, including the survivors of Mt. Cashel Orphanage. As a solicitor with the Department of Justice, she was involved in a review of the child protection system. She contributed to the establishment of a modern adoption regime in the province. Through her consulting practice, Colleen has undertaken projects related to services for children, youth, and their families including family justice services, domestic violence, and mental health services. 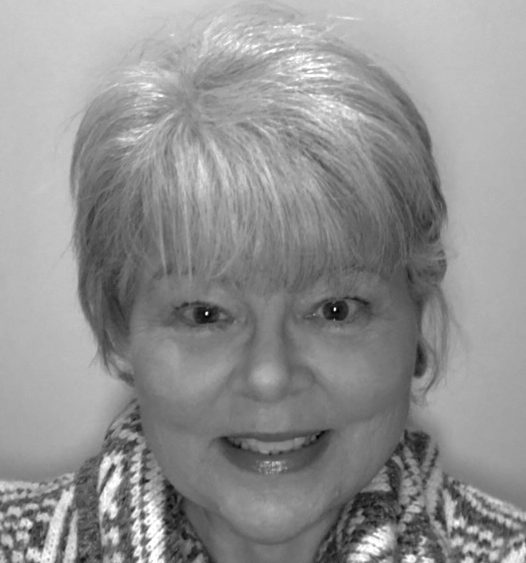 Dr. Catherine Donovan is a retired Associate Professor of Public Health, Faculty of Medicine, Memorial University of Newfoundland.  As a physician and public health official, Catherine has worked in general practice in Canada, in primary care in South Sudan and has practiced as a Medical Officer of Health in BC and NL.

Catherine’s expertise in health promotion, environmental health and chronic disease prevention have led her to serve on a number of national and provincial advisory boards. She chaired the Provincial Wellness Advisory Council in Newfoundland and Labrador, and the Health Promotion and Policy Advisory Committee for the Canadian Heart and Stroke Foundation. Her contributions have been recognized by awards including the CPHA Jansen-Orthodox award for Advancing the State of the Art of Public Health in Canada, the Queens Jubilee Medal and the Nathan Gosse Memorial Award.

Anthony (Tony) LeDrew is a Chartered Professional Accountant and is currently employed by KA Pratt Group of Companies as their Corporate Comptroller / Corporate Secretary. Tony brings over 30 years work experience in the business community and has been employed in several industries to include seafood, aviation, transportation, and commercial real estate. Over his professional career, Tony has served on a number of Boards and he has certainly taken a keen interest in the work of Jimmy Pratt Foundation. 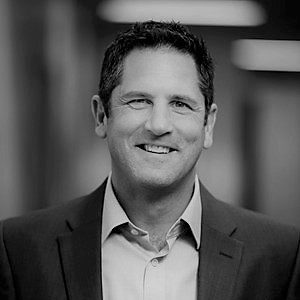 Leigh Puddester is an experienced executive, having held leadership positions in the public, private and education sectors, including roles as Chief Marketing Officer with Stratos Global, President of K&D Pratt Limited; CEO of the Multi-Materials Stewardship Board, Deputy Minister with the Government of Newfoundland & Labrador, Director of Memorial University’s Gardiner Centre, and currently as President of Instrumar Limited. He is also a sessional lecturer with Memorial University’s Faculty of Business Administration.

Leigh has served on a number of corporate, public sector and not-for-profit Boards, and in addition to his position with JPF, currently sits on the Boards of Instrumar Limited, Evergreen Recycling, Conservation Corps NL, and the Community Fund Review Committee with United Way.

Leigh holds a Bachelor of Commerce degree from Memorial University and an MBA from Queen’s University.